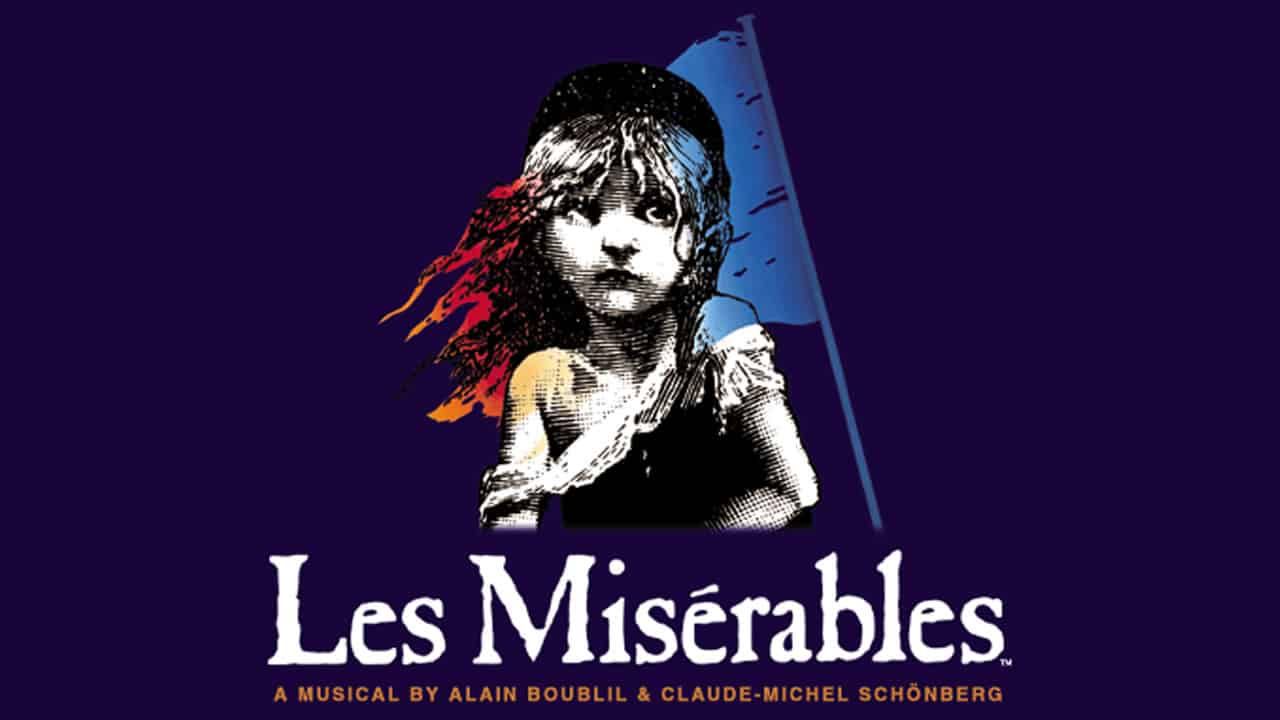 The epic tale of broken dreams, passion and redemption set against a nation in the throes of revolution.

Winner of over 100 international awards and seen by over 65 million people worldwide, Les Misérables is an epic and uplifting story about the survival of the human spirit. This true modern classic is based on Victor Hugo’s novel and features one of the most memorable scores of all time.

In nineteenth century France, Jean Valjean is released from 19 years of unjust imprisonment, but finds nothing in store for him but mistrust and mistreatment. He breaks his parole in hopes of starting a new life, initiating a lifelong struggle for redemption relentlessly pursued by police inspector Javert.

Epic, grand and uplifting, Les Misérables packs an emotional wallop that has thrilled audiences all over the world. This pop opera features a cast of exceptional singers and overflows with melodies.

A spectacle on Broadway and the West End, Les Misérables is a powerful affirmation of the human spirit that has become a popular masterpiece.